Wat Phra Chetuphon Wimonmangkalaram or Wat Pho, as it’s commonly known, was built in the 16th century and regarded as the royal temple of the reign of King Rama I, is famous for two things: 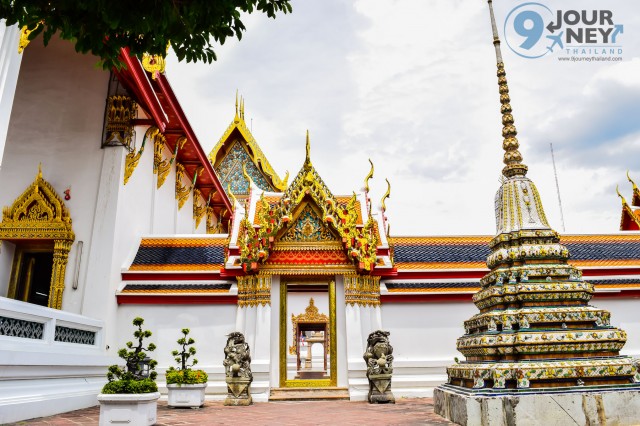 (1) the 46-meter-long Reclining Buddha built in 1832 featuring the feet beautifully inlaid with mother-of-pearls and (2) the Thai massage. 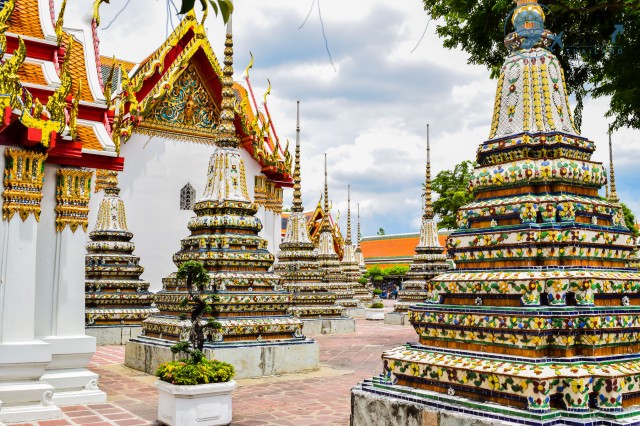 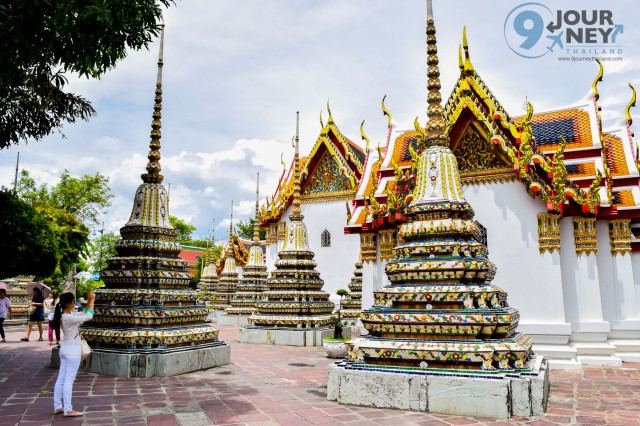 Wat Pho is also regarded as the country’s first public university as when King Rama III ordered a restoration of the temple, he demanded a revision of lost sciences, segmented into eight categories and engraved them onto several stone inscriptions (later been registered the UNESCO Memory of the World since 2008) 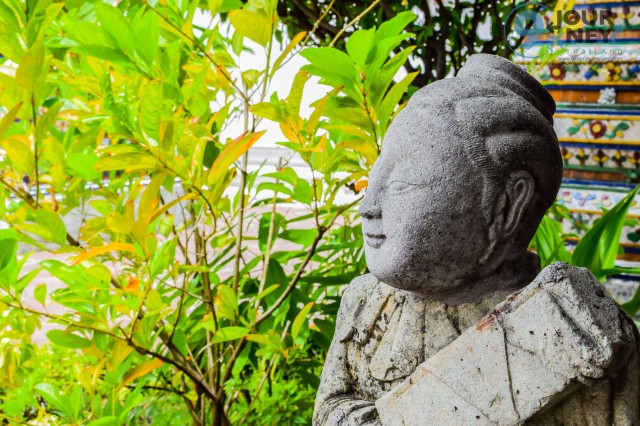 so people were free to read and learn—and Thai massage was one of eight the categories. After wandering around wall paintings, you can stop by at the massage pavilion to try traditional Thai massage using ancient techniques to release muscle tensions. A selection of Thai massage courses are also available for those who are interested. 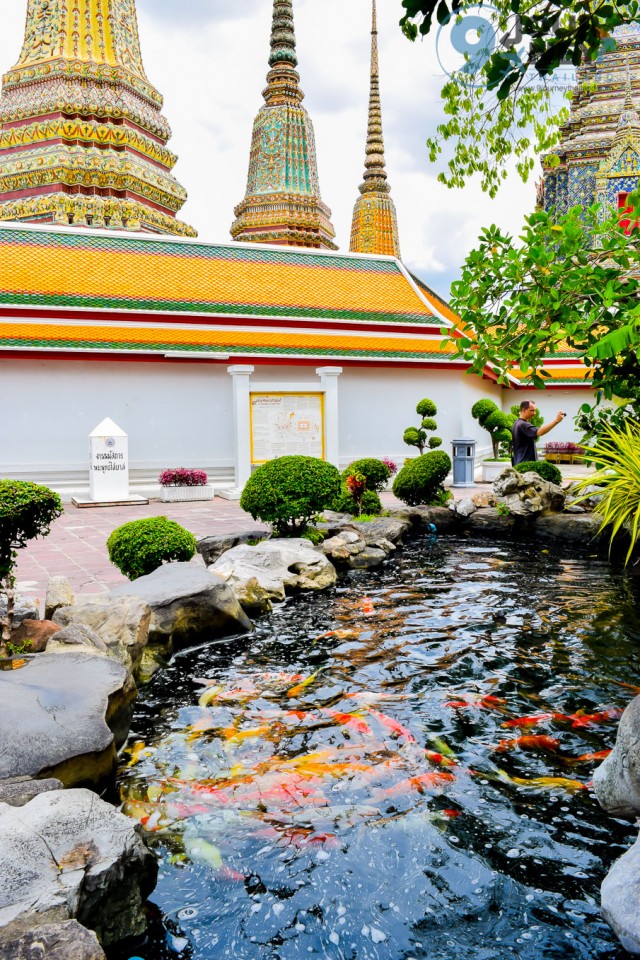 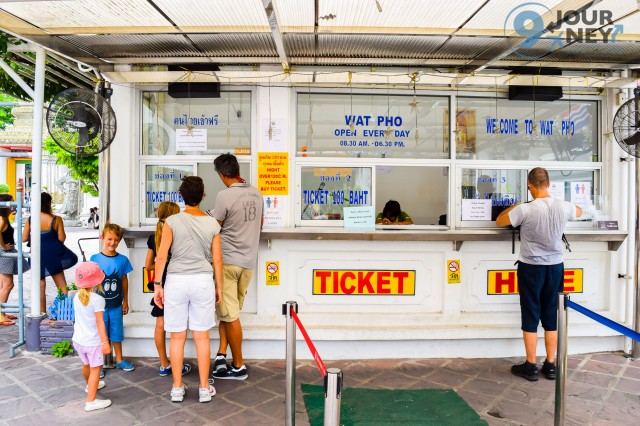